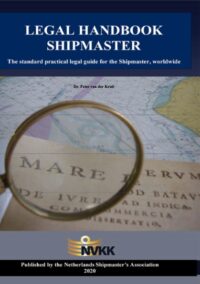 This book is the worldwide international standard Handbook for the shipmaster and all other interested parties whatever the ship’s flag state or nationality of the crew may be.

The Legal Handbook Shipmaster is available though this link.